A faster upgrade to its predecessor, the UltraStudio 4K Extreme, Blackmagic Design UltraStudio 4K Extreme 3 is built with a Thunderbolt 3 interface, which features a 40 Gbps transfer rate that better supports 4K ingest when working in RGB or stereoscopic formats. The super high speed of Thunderbolt 3 is fast enough for the highest bit depth HDR uncompressed RGB 4K and stereoscopic formats, such as those used for high end feature films. Like the previous model, UltraStudio 4K Extreme 3 still offers PCIe, 12G-SDI, HDMI 2.0, and analog connections, 4:4:4 sampling, and real-time H.265 encoding. It supports 4K DCI and UHD footage in up to 60 fps.

UltraStudio 4K Extreme 3 has a 2 RU rackmountable form factor with the primary connectivity on the back panel. For local monitoring, it offers an LCD preview screen and basic controls on the front panel.

Not in the Box 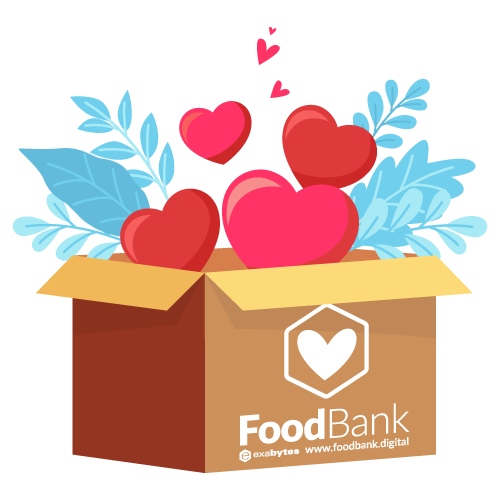 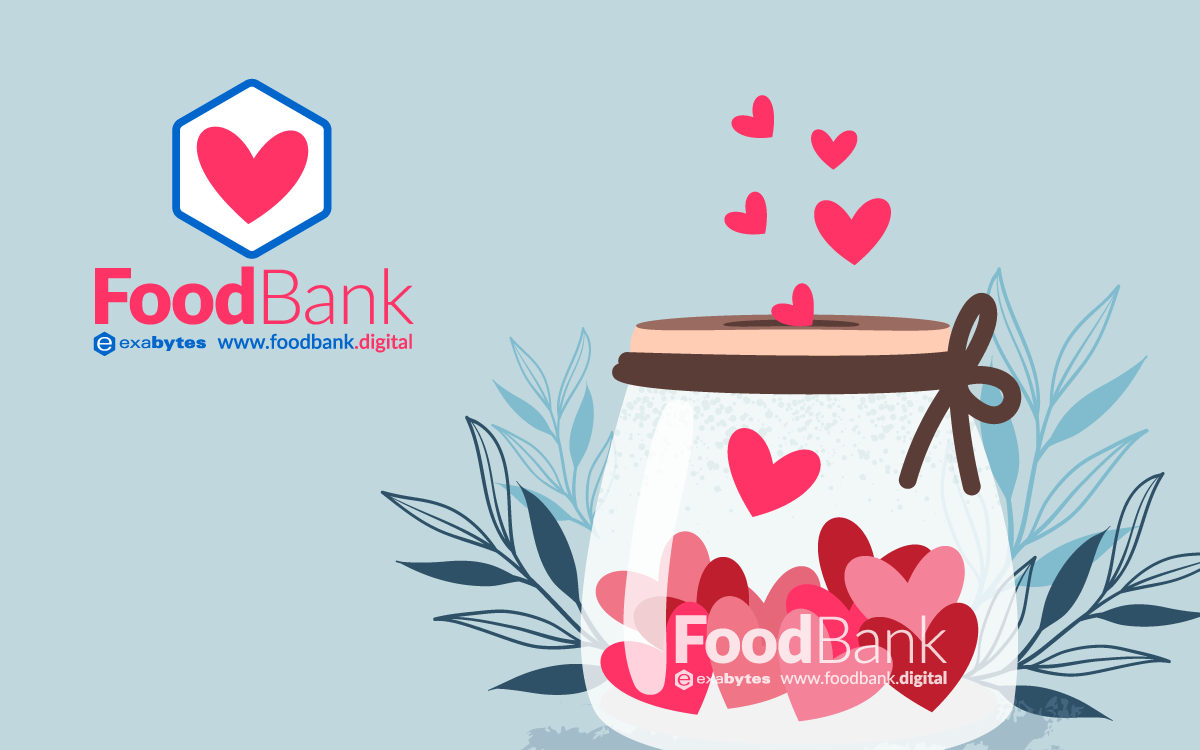