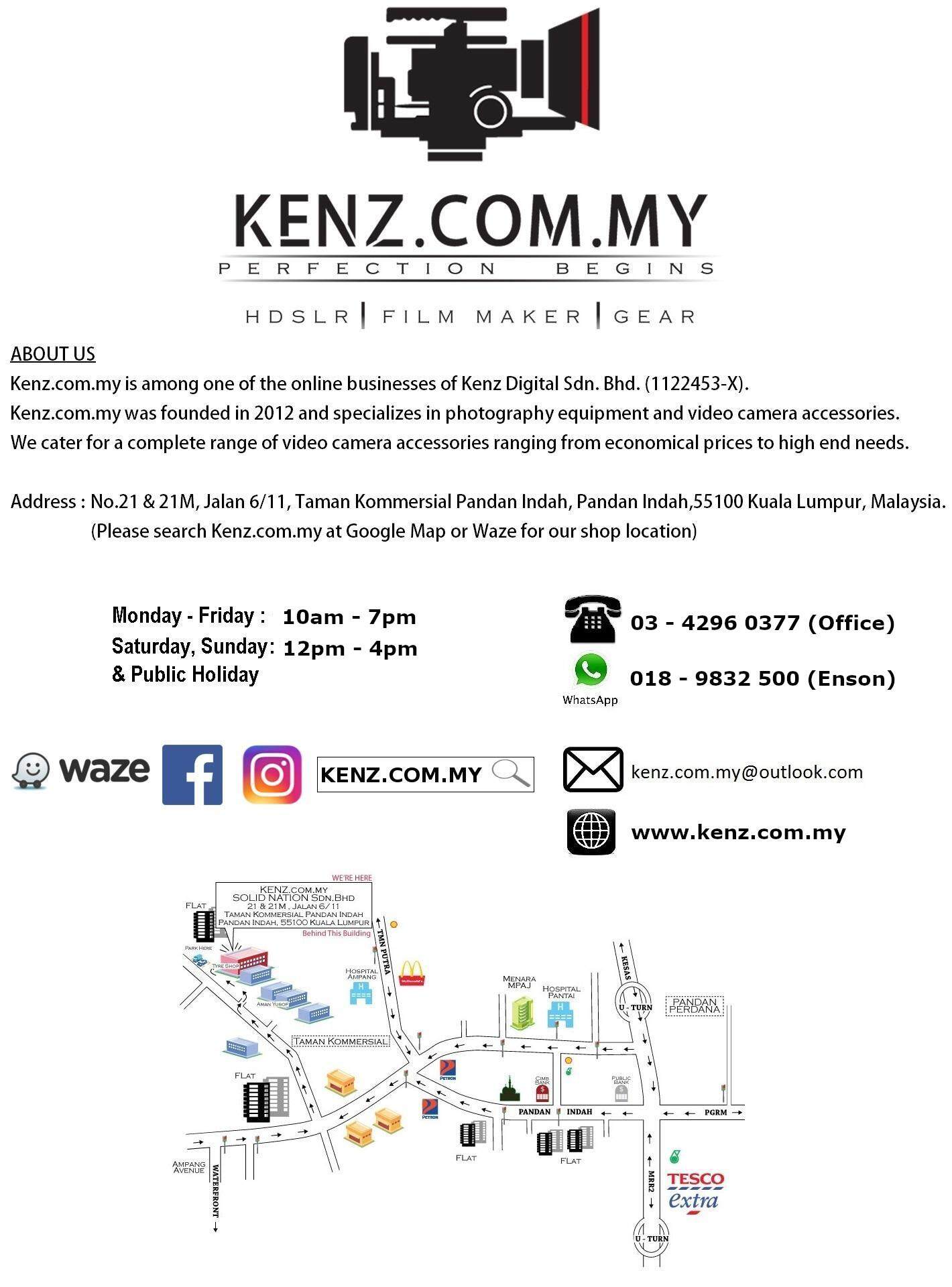 Officially unveiled at IFA 2013 by the HDMI Forum, HDMI 2.0 is an improved standard for AV connectivity and the heir apparent to HDMI 1.4 (released back in 2009). You'll need an HDMI 2.0-compatible HD TV if you're interested in watching the full range of 4K Ultra HD source material in the future.

Yes it does. But there's a problem. As its name suggests, '4K' is four times the resolution of 1080p Full HD and it actually requires more bandwidth than the current HDMI 1.4 spec can handle.

HDMI 2.0 doesn't quite double the throughput of HDMI 1.4, but it ramps it up to 18Gbps. This enables a whole host of enhancements and features, which include:

DOES THIS MEAN THAT HDMI 1.4 IS OBSOLETE?

Far from it. HDMI 2.0 is fully backwards compatible with HDMI 1.4 and it features the same 19-pin connectors.

That depends. You can use your existing HDMI cables with new HDMI 2.0 connections as the connectors themselves haven't changed. While there's no such thing as an HDMI 2.0 cable per se, displaying 4K at 50/60Hz will require a High Speed/Category 2 HDMI cable.